Sanjay is a farmer who lives in the small town of Mehsana. He worked in the fields with his cow from dawn until dusk. Like majority of farmers in the area, he is also poor. He struggles to make the ends meet. He faces difficulties in meeting his day to day expenses. Further, the shortage of water due to absence of rain, has added to his problems. Many farmers in Mehsana now see no potential in this occupation and have changed their occupation. But unlike them, Sanjay does not want to give up. He has spent his entire life on farms and wishes to do the same in future also. In order to improve his conditions, he constantly experiments and tries to come up with new ideas. Many of his experiments have not worked in the past, but this time he has come up with a brilliant idea that can save the water consumption and increase efficiency by 45%. Sanjay is sure that his idea would work but he does not how to go about it. Who would listen to his idea? From where will he get the funds? Unaware about what to do next, Sanjay had to give up on his idea and continue struggling in his life.

Sanjay is just one of the many people who give up on their dreams because of the lack of opportunities. If you are one among these people, then you have come at the right place. 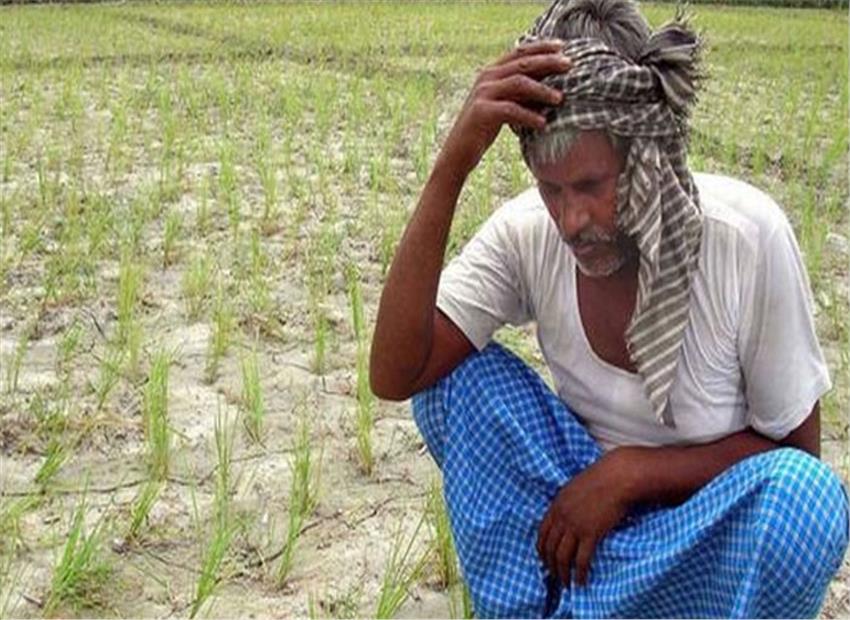 Super 13 is an ambitious platform for lightning bolt ideas that are here to create ripples in the otherwise dreary industries. The program recognizes and invites entrepreneurs, young founders and startup owners in India from all walks of life and brings them closer to a wide-reaching community of expert investors. If you believe that your idea is unique and  wants to build distinguished things, this is for you.

This is for the underdogs. The bearers of great ideas. The true believers. The self-starters. The movers and shakers, but most importantly, the fighters. 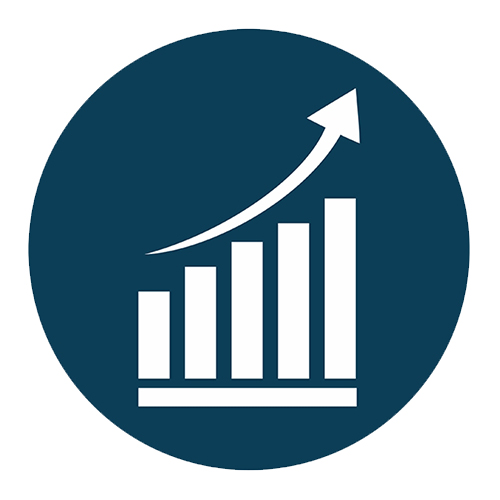 Our team will take you to the next level of growth by mentoring advisory in areas of strategy, sales, product and tech. 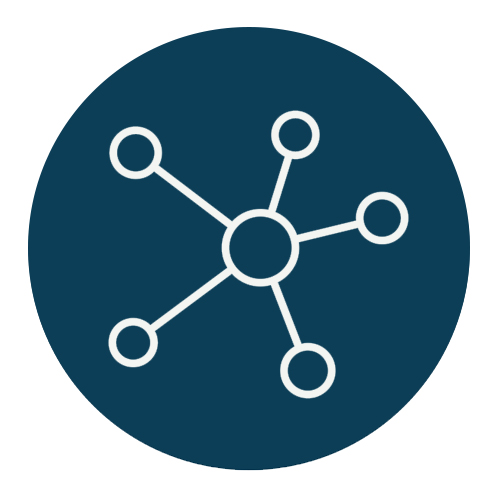 We connect you with right kind of people who’ll invest, guide, partner or take you places. 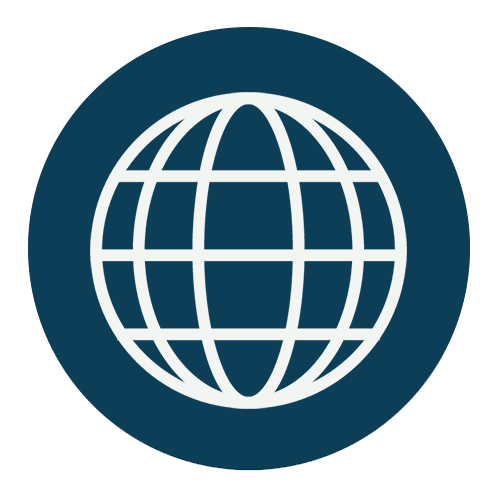 We’ll help you build skills, harness your idea and everything else that you’ll need to penetrate the markets on a global scale. 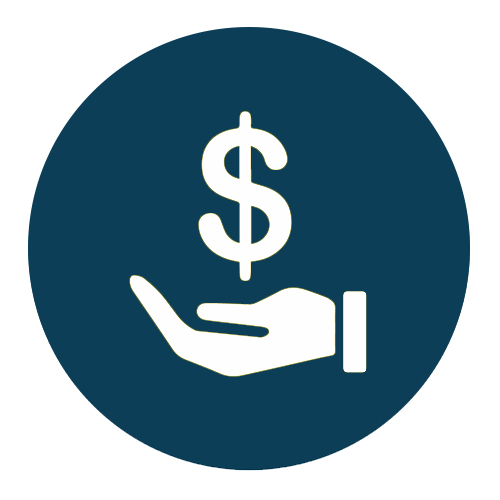 We’ll be the voice you need to attract funds to grow, nurture and fuel your operations by connecting you with investors, venture capitalists & lenders.

At Super 13, your passion to create is the only yardstick that truly matters. Here, your language, background, academic accolades, experience, funding or network is not a prerequisite for the program.

If you have a project that’ll make heads turn, we want to hear from you. No exhaustive pitches, no professional  profiles and no business plans. To send in your entries, just share your idea with us in a short 5 minute audio-video clip on Whatsapp and that’s about it.